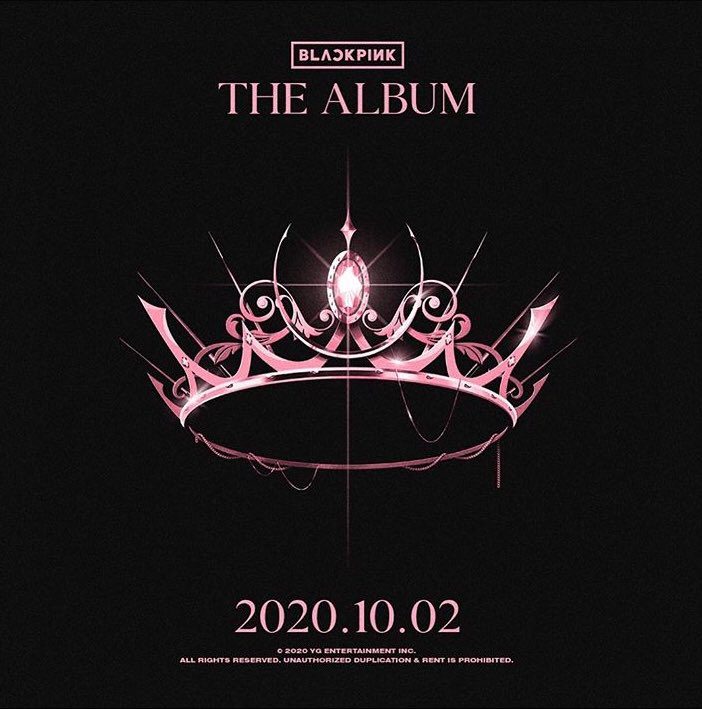 Finally , BLACKPINK has finally announced the release date for the first time their”full ” album that fans are awaing for long long time. , The full-length album titled “BLACKPINK – The Album“

The release date will be on 2nd October , following the most anticipated “pre-release single featuring ? (expected tobe … who?) that will be release in August.

Also , the YG entertainment announce the releasing of unique Twitter emojis of each of the members , #Jennie #rose #Lisa #Jisoo 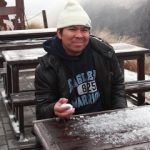